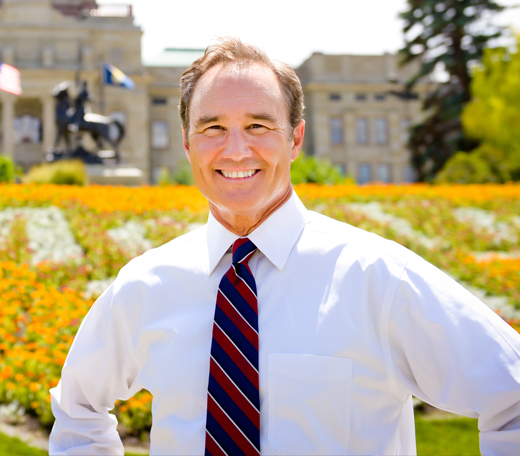 In his second term, John wrote I-155, which created the Healthy Montana Kids program, and led the campaign to pass the initiative. I-155 passed in 2008 with 70 percent of the popular vote. HMK has since covered an additional 60,000 children who were previously uninsured (without raising taxes) bringing the total number of kids covered to more than 125,000. More than half of the children in Montana now get health insurance through HMK!  www.healthymontanakids.org.

As Montana’s Insurance Commissioner, John also banned discretionary clauses in group health and disability insurance policies in Montana and, through NAIC, led creation of a model law banning the clauses. It has now been adopted in at least 20 states, including California, New York, Illinois, Michigan and Texas, restoring the right to fair claim handling to tens of millions of Americans. John’s ban has been upheld in both state and federal courts, including the U.S. Court of Appeals Standard v. Morrison, 584 F3d 837(9th Cir. 2009). Read More…

As Securities Commissioner, John and his staff prosecuted the largest insurance and securities cases in the state’s history at that time, recovering millions for victims and helping to put corrupt agents and brokers in prison. (Montana Standard 10/31/03 (O’Neill); Billings Gazette 12/21/06 (Davison)).   In order to inform and protect citizens from investment scams, Morrison produced an award winning documentary film narrated by University of Montana alum and Oscar winner J.K. Simmons, “Fraud Under the Big Sky.” (Missoulian 9/18/07). https://www.youtube.com/watch?v=XQf4PlUeTcc

As a member of Montana’s Board of Land Commissioners, John led creation of the State Land Bank that has acquired tens of thousands of acres of land for the state school trust, making it accessible to the public for recreation. while increasing revenue to the school trust beneficiaries. (Billings Gazette, 8/26/01)(Land Banking Report, 2016, dnrc.mt.gov).

Through the National Association of Insurance Commissioners, John led creation of an internet portal for insurance consumers (www.naic.org/cis) and the requirement that insurance companies report data about how they handle claims (www.naic.org/mcas), chaired the committee that kept terrorism coverage in place after September 11 (Tribune 9/8/02; Interlake 1/31/02), led a national crackdown on fake health insurance and medical discount schemes (Consumer Reports July 03, June 06), and served as NAIC Vice-Chair to Asia, opening relations between U.S. and Chinese insurance regulators.