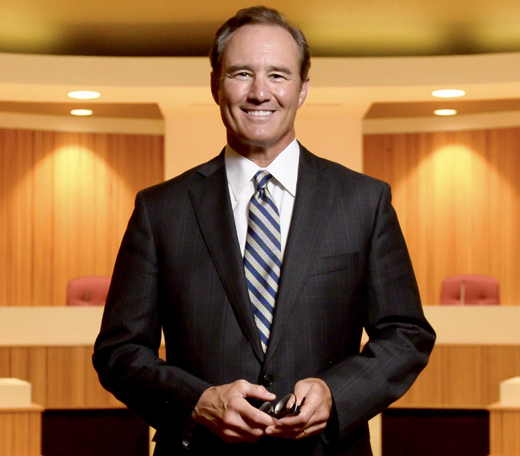 -Montana appellate lawyer of the year 2015.

-Numerous cases of first impression in the Montana Supreme Court and the U.S. Court of Appeals, including:

-Record verdicts and settlements (including largest settlement in Montana history).

-ERISA expert for the US Department of Labor.

Board member and past Chairman, Senior Health Insurance Company of Pennsylvania ($3.2b closed block LTC insurer)

Co-founder, Board of Directors and past Vice Chair, Montana Health CO-OP

Co-founder and past President, National Alliance of State Health CO-OPs

Past Board member and President, CASA of Montana

Board of Directors, Presidio Reinsurance Corporation

-Wrote and led creation of Healthy Montana Kids which provides health coverage to more than half of the children in Montana.

-Wrote and led creation of Insure Montana (which made health insurance more affordable for thousands of Montana small businesses).

-Chaired two of four major standing committees of the National Association of Insurance Commissioners (Market Regulation and Consumer Affairs; Health Insurance and Managed Care) plus the committee that responded to insurance issues related to the 9/11 attacks.

-Provided invited testimony multiple times before both houses of Congress